With 2,300 exhibitors, the Le Bourget Paris Airshow is by some way the world’s biggest aerospace trade show. And despite predictions of lower new aircraft orders than previous shows, the 2017 Paris Airshow was as busy and fruitful for MAA exhibitors as ever, while Boeing and Airbus announced significant new sales, particularly for the B737 and A320 aircraft families.

Feedback from the front line on the MAA stand

Eight companies exhibited with the MAA as part of the UK pavilion. As usual, after a steady start on Monday, the show sprung to life for many exhibitors on Tuesday and Wednesday with Thursday morning keeping up the pace. 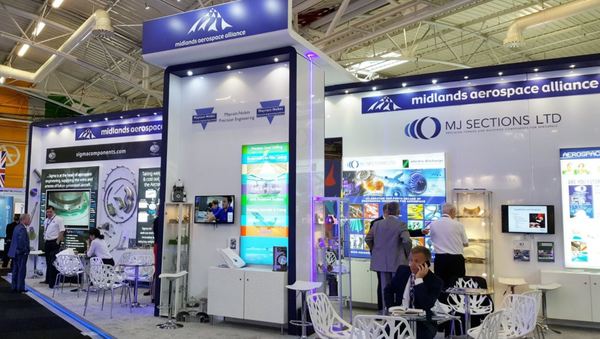 Exhibitors getting ready for a busy day on the MAA stand

Among the highlights of the show as a whole the MAA team picked up:

New aircraft order announcements were high despite pre-show forecasts, and they were almost exclusively for B737/A320 family aircraft.

New aircraft models were also being announced and discussed at the show:

Le Bourget was not just a matter of new aircraft, new orders, but also big production ramp-ups. CFM announced it was adding 800 extra CFM56 and LEAP engines to its production plans for the 2018-2020 period driven by increased orders of Airbus, Boeing and Comac aircraft. 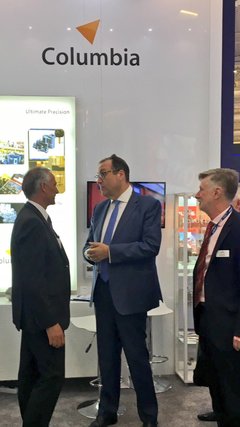 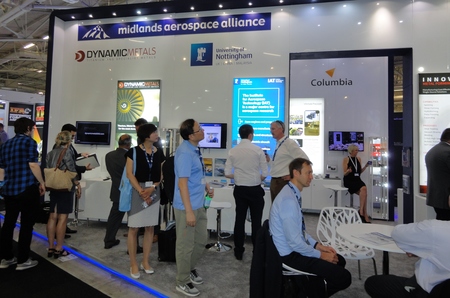 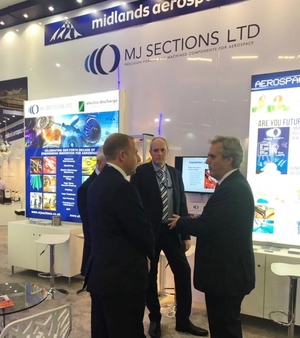 The MAA are now preparing for the Farnborough Airshow 2018 - if you are interested in being part of the MAA stand contact Anne Esterson, MAA Operations Manager, for more information.
Related articles

Aerospace UP hour: weekly forum for all things Coronavirus and beyond

Aerospace Up! hour is taking a break this week

What future for manufacturing in the Midlands? Members meeting and AGM 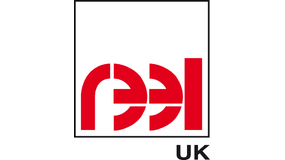 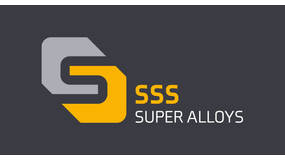